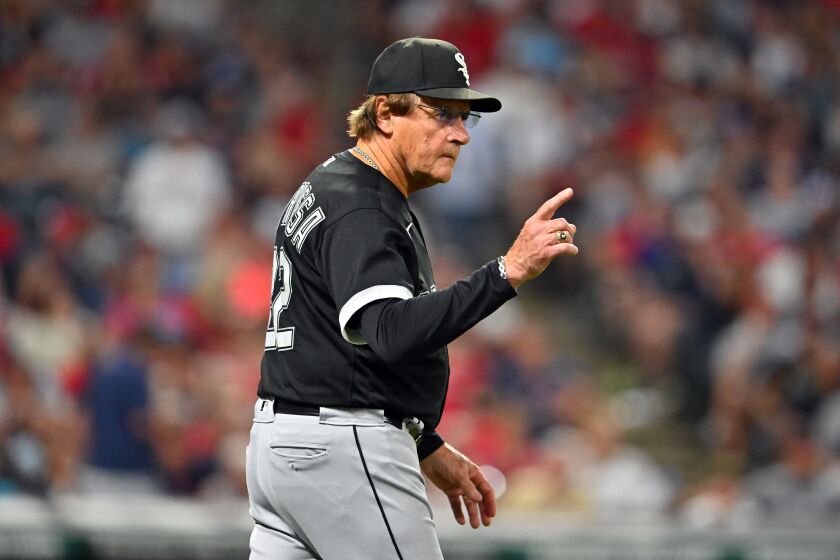 LaRussa Will Not Return to White Sox as Manager this Season – Tony La Russa will not return as manager Chicago White Sox this season, the team announced on Saturday. La Russa’s doctors, as expected, advised the veteran manager not to return to the dugout after undergoing surgery to repair a pacemaker. La Russa, who came out of retirement to rejoin Chicago last season and led the White Sox to the playoffs, has one year remaining on his contract. The club was not able to build off last season’s momentum this year. It’s been a struggle for the White Sox, who have battled injuries and inconsistencies before fading in the American League Central. As play began on Saturday, the White Sox (76-75) were in second place in the division, eight games behind the Cleveland Guardians. Read more at:  https://www.espn.com/mlb/story/_/id/34656852/tony-la-russa-not-return-manager-chicago-white-sox-season-team-says  (ESPN)