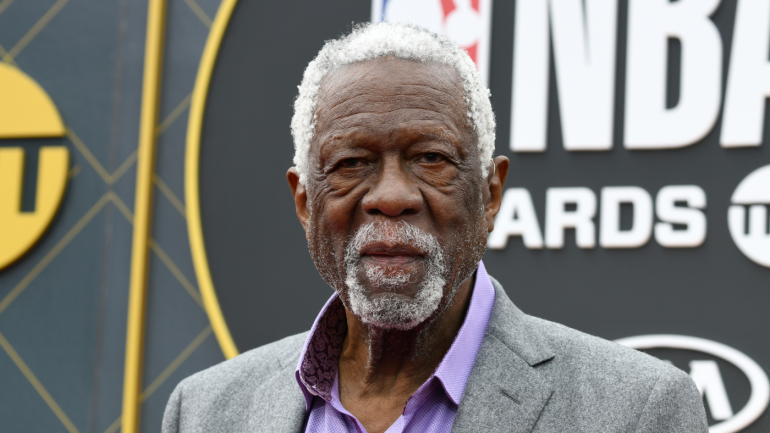 Bill Russell, one of the most important and accomplished athletes in history, died on Sunday at the age of 88 with his wife Jeannine by his side, his family announced. Russell won an NBA record 11 NBA championships, including eight straight, over a 13-year career with the Boston Celtics, the final two of which he served as Boston’s head coach in addition to playing. There’s almost no way to measure the impact Russell had not just on the sport, but society as a whole, during his career, and he continued that impact throughout his life as one of the most socially conscious and active athletes we’ve ever seen. This is a loss being felt deeply across the world, particularly among current and former Celtics and the NBA  community at large.  Read more at:  https://www.cbssports.com/nba/news/bill-russell-dies-at-88-michael-jordan-magic-johnson-among-those-reacting-to-passing-of-celtics-icon/ (Brad Botkin/CBS/NBA)