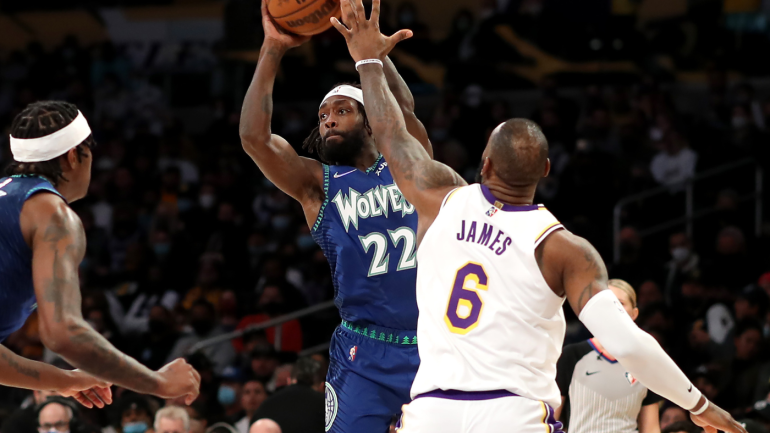 Lakers Land ‘3-and-D’ Guard Beverly from Jazz – The Los Angeles Lakers acquire Utah Jazz guard  Patrick Beverley in a trade, the team announced on Thursday. The deal sends Lakers guard Talen Horton-Tucker and forward Stanley Johnson to the Jazz. “We are thrilled to add Patrick Beverley’s toughness and competitive spirit to our team,” Lakers president of basketball operations and general manager Rob Pelinka said. “We’re confident that Patrick’s ‘3-and-D’ style will fit in nicely with the other pieces of our roster and align perfectly with Coach Ham’s philosophy of hard work and smart play.” Beverley referenced the deal in a tweet Thursday morning, writing that he “woke up a Laker!” Beverley, 34, returns to Los Angeles after spending 2017 to 2021 with the Clippers, bringing with him a well-established ferocity and defensive presence that new coach Darvin Ham is determined to implement into the defense that ranked 21st in the league last season.  Read more at:  https://www.espn.com/nba/story/_/id/34455979/los-angeles-lakers-acquire-patrick-beverley-utah-jazz (Adrian Wojnarowski/ESPN)