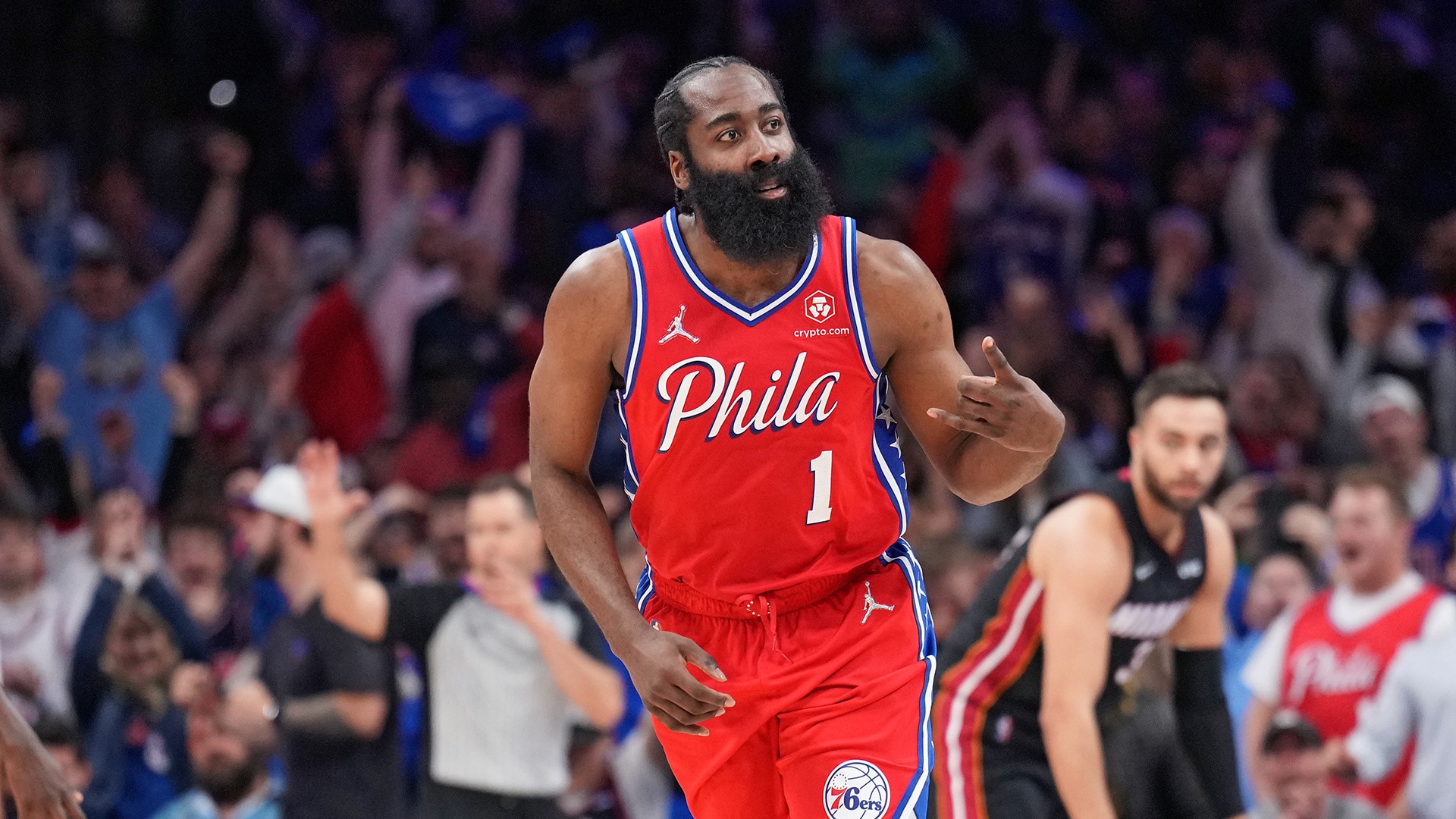 Harden, Sixers Reach New Deal – James Harden has agreed to terms on a two-year contract to stay with the Philadelphia 76ers and will make about $14.5 million less this coming season than he could have earned under his previous deal, a person with knowledge of the negotiations said Wednesday. Harden will sign a deal worth slightly over $68 million, paying him about $33 million this season and with a $35 million player option for the 2023-24 season. ESPN first reported the agreement being finalized between the 76ers and the 10-time All-Star guard. Read more at:  https://www.nba.com/news/harden-agrees-to-2-year-68-6m-deal-with-76ers  (NBA.com)