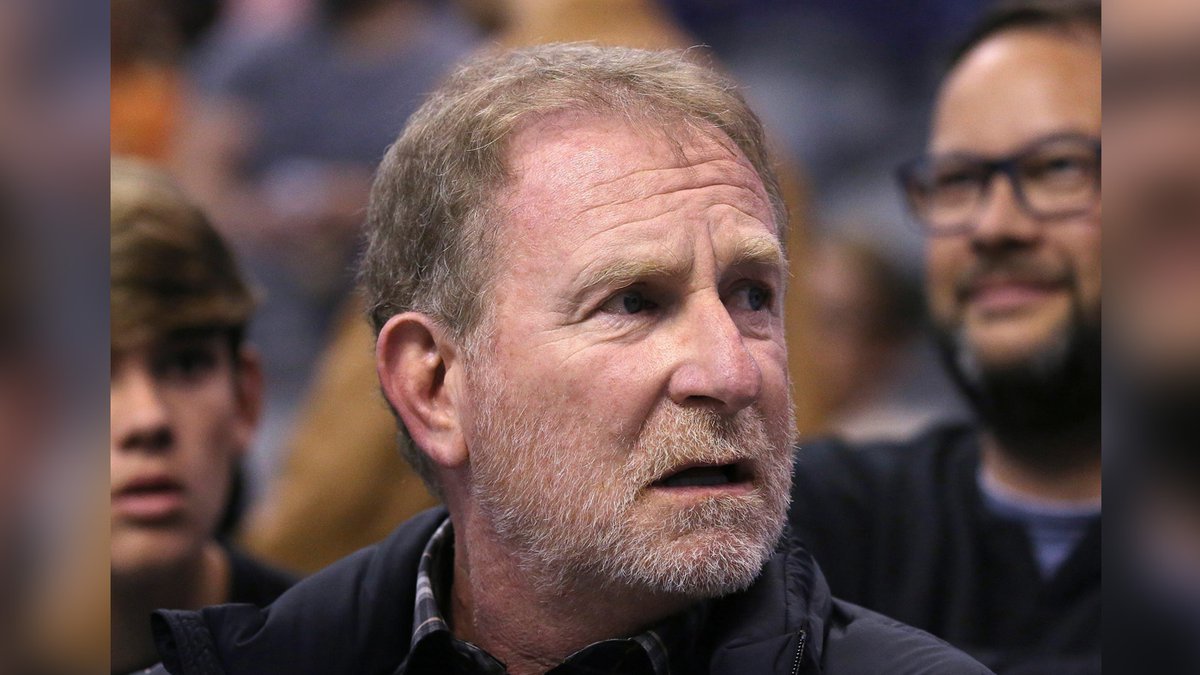 BREAKING NEWS:  Sarver Begins Process to Sell Suns and Mercury – Current embattled owner of the Phoenix Suns and Phoenix Mercury Robert Sarver says he has started the process to sell the teams. In a statement released Wednesday morning, he said he doesn’t want to be a “distraction to these two teams” and their employees. While Sarver isn’t the only owner, he carries a primary ownership stake. He had been increasingly undergoing pressure from the team, its sponsors, and the basketball community since his suspension was issued last week. The announcement comes days after the Phoenix Suns’ largest minority owner and vice chair asked Sarver to resign following a workplace misconduct investigation. One of the team’s biggest sponsors, PayPal said that they wouldn’t renew their partnership should Sarver remains with the organization at the end of his suspension. Read more at:  https://www.azfamily.com/2022/09/21/robert-sarver-begins-process-sell-phoenix-suns/ ( Peter Valencia/ArizonaNews)