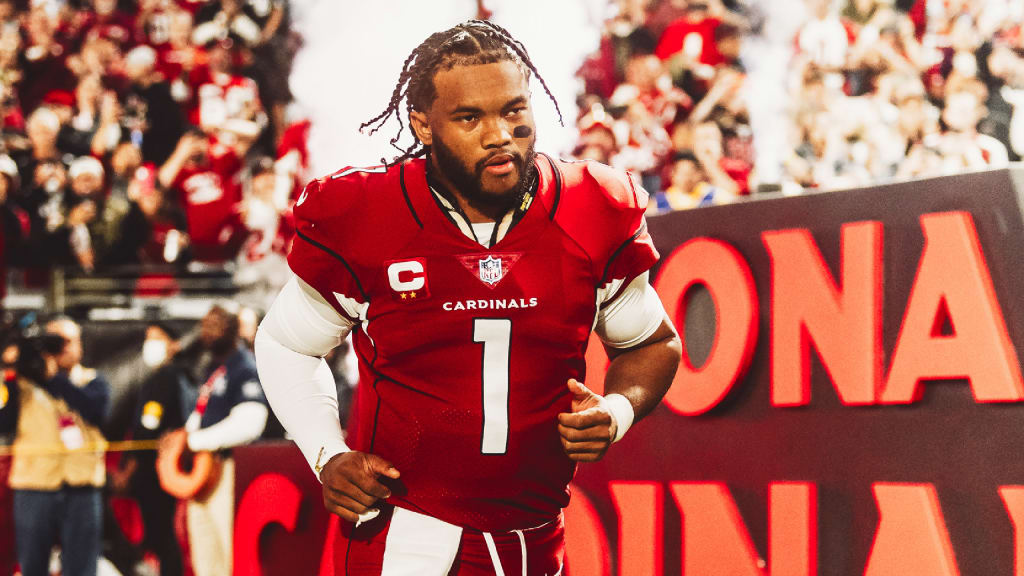 Cardinals, Murray Agree to $230.5M Deal – Kyler Murraywill remain with the Arizona Cardinals after all.  Following an offseason of drama, the two sides reportedly came together on a massive $230.5 million contract extension Thursday, according to ESPN’s Adam Schefter. The deal is worth more than the $230 million contract Deshaun Watson signed with the Cleveland Browns in March. It does not include as much guaranteed money, however. Murray is guaranteed to make $160 million, while Watson’s entire $230 million deal was guaranteed by the Browns. Read more at:  https://sports.yahoo.com/kyler-murray-cardinals-reportedly-agree-to-massive-2305-million-extension-after-offseason-drama-163230560.html (Chris Cwik/Yahoo Sports)