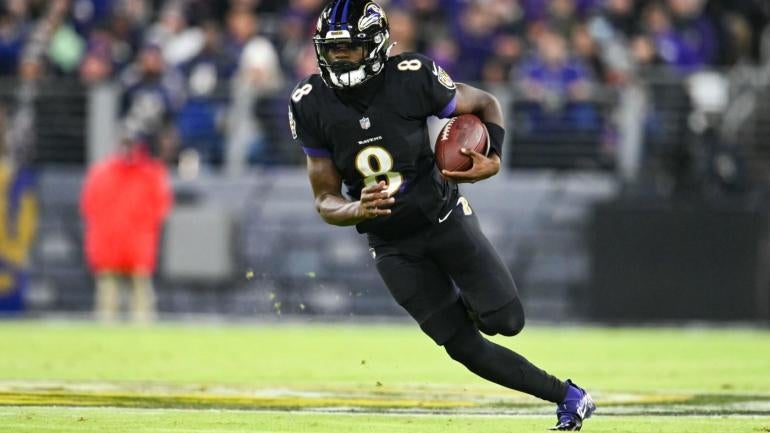 Jackson, Ravens Unable to Reach Deal – Lamar Jackson will begin the 2022 season without long-term security after the quarterback and the Baltimore Ravens could not agree to terms on an extension. The news came from the team, which had engaged Jackson in talks for months and was frequently forced to answer inquiries related to the negotiations. Instead of coming to a triumphant agreement by the Friday deadline set by Jackson, the Ravens put out a statement before the clock struck noon. “Despite best efforts on both sides, we were unable to reach a contract extension with Lamar Jackson,” Ravens general manager Eric DeCosta said in the statement. “We greatly appreciate how he has handled this process and we are excited about our team with Lamar leading the way. We will continue to work towards a long-term contract after the season, but for now we are looking forward to a successful 2022 campaign.” Read more at:  https://www.nfl.com/news/lamar-jackson-ravens-unable-to-agree-to-terms-on-long-term-extension  (Nick Shook/NFL.com)