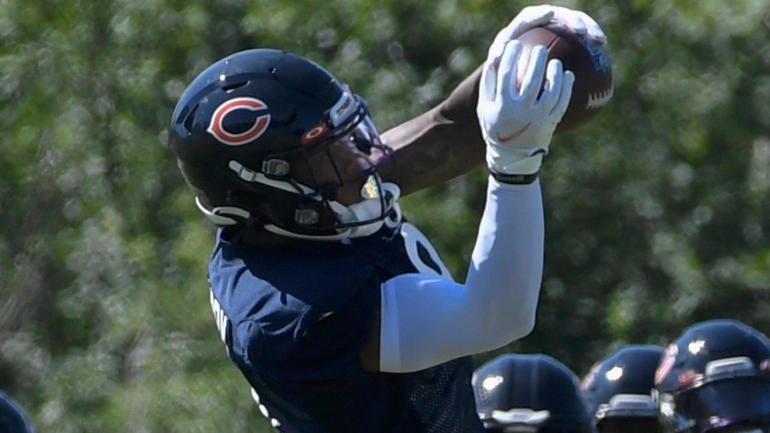 Bears WR Harry’s Left Ankle Injury Severe – Chicago Bears wide receiver N’Keal Harry suffered what appeared to be a severe ankle injury during Saturday’s training camp practice, a source told ESPN’s Jeremy Fowler. Harry, 24, went down on the first play of team drills when a screen pass went his direction. The wide receiver appeared to have his ankle rolled up when linebacker Nicholas Morrow tackled him. The receiver could not bear any weight on his left ankle and had to be helped off the field by a trainer and teammate. The team is still awaiting further evaluation on the severity of Harry’s injury, and no determination has been made about how long he will be sidelined. Read more at:  https://www.espn.com/nfl/story/_/id/34365340/chicago-bears-wide-receiver-nkeal-harry-ankle-injury-believed-severe-source-says  (Courtney Cronin/ESPN)