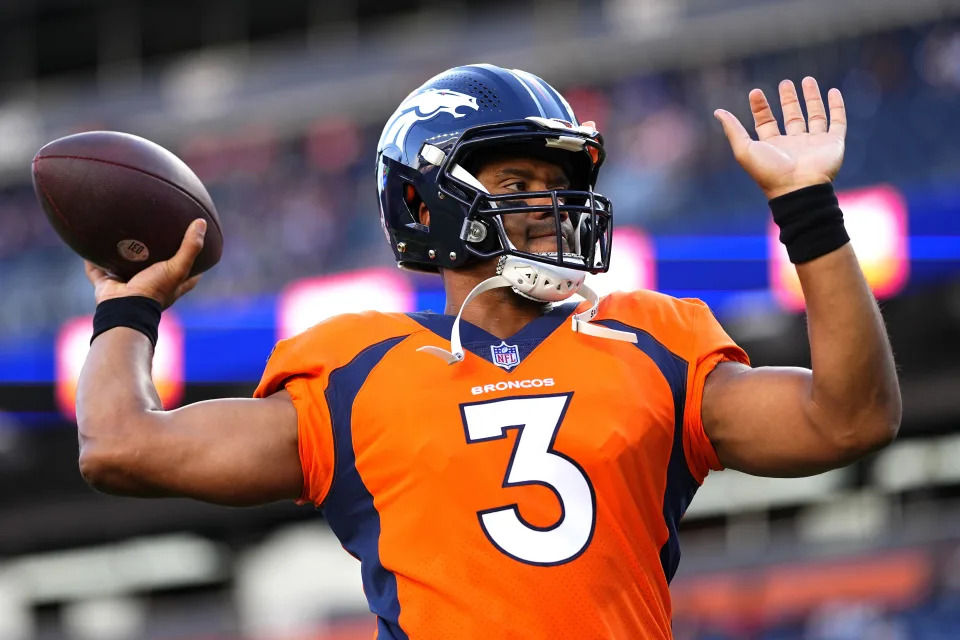 Broncos, Wilson Agree to Deal – The Denver Broncos are all-in on quarterback Russell Wilson. Denver traded for Wilson and a few months later, just before Wilson takes his first snaps with his new team, the Broncos paid him a fortune. Denver and Wilson agreed to an extension worth $245 million in new money, according to ESPN’s Adam Schefter. The extension is for five years and includes $165 million guaranteed. In total, the Broncos will be paying Wilson $296 million over the next seven years. Wilson will turn 34 on November 29. It’s a good bet he’ll end his career in Denver. Read more at:  https://sports.yahoo.com/russell-wilson-is-2nd-highest-paid-player-per-year-in-nfl-after-broncos-extension-130128959.html  (Frank Schwab/Yahoo Sports)