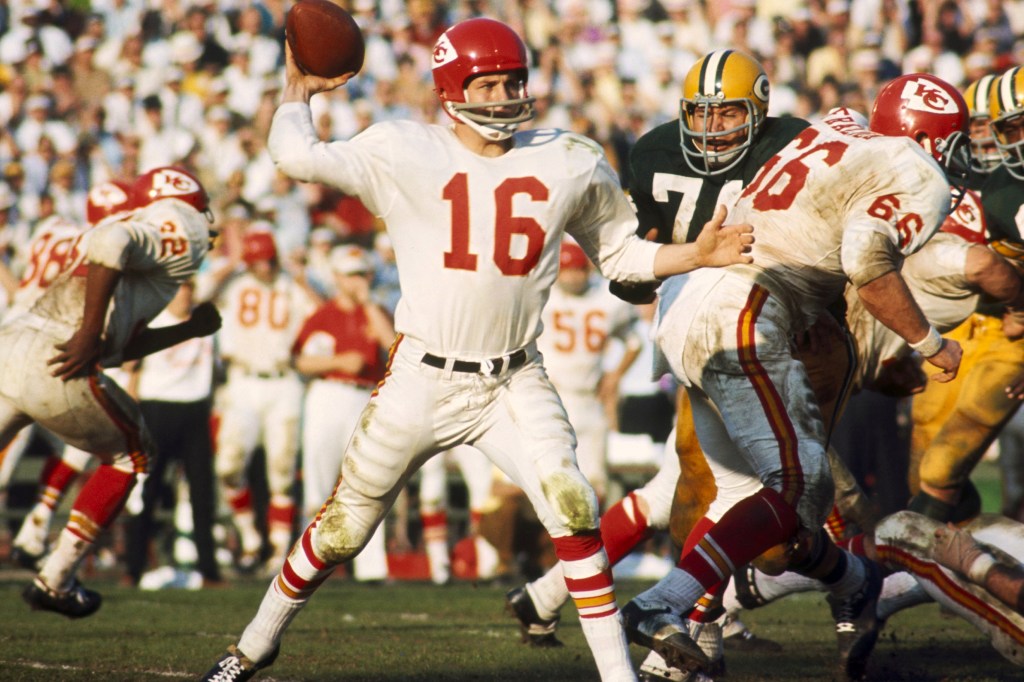 HOF QB Len Dawson Dies at 87 – Len Dawson, who led the Kansas City Chiefs to a victory in Super Bowl IV, passed away at 87 years old, his family announced on Wednesday. Dawson was elected into the Hall of Fame as both a player and a broadcaster. “With wife Linda at his side, it is with much sadness that we inform you of the passing of our beloved Len Dawson,” the family said in a statement to KMBC in Kansas City. “He was a wonderful husband, father, brother and friend. Len was always grateful and many times overwhelmed by the countless bonds he made during his football and broadcast careers. Read more at:  https://nypost.com/2022/08/24/len-dawson-hall-of-fame-quarterback-dead-at-87/ (Post Wire Report, New York Post)