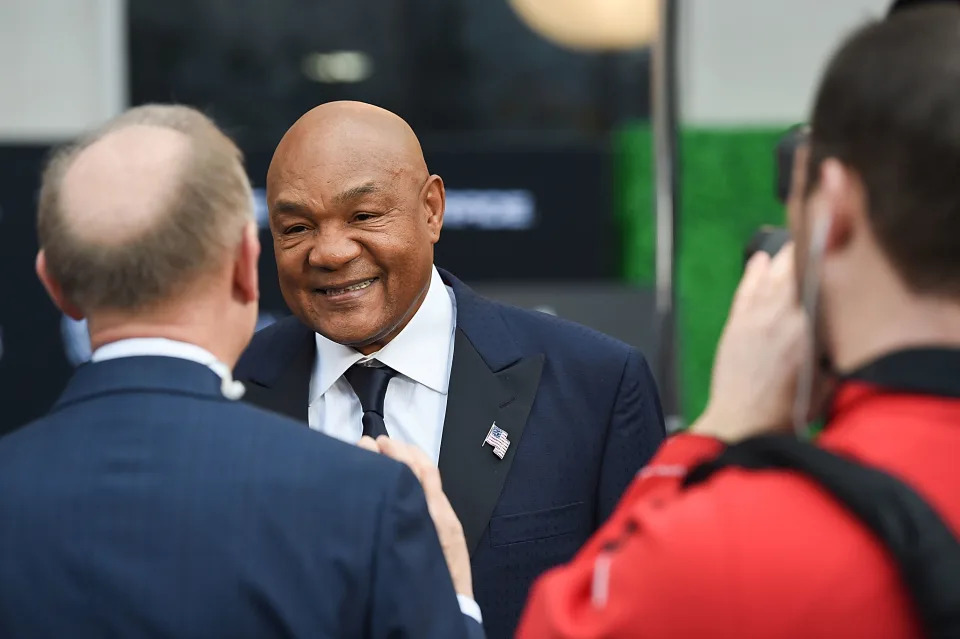 Foreman Accused of Sexual Assault of Two Teenagers During the 1970s – Former boxing heavyweight champion George Foreman has been accused of sexually assaulting two women when they were teenagers and below the age of consent during the 1970s in a pair of lawsuits, according to The New York Times. The two women, now in their early 60s, reportedly both claim to have met Foreman when they were under 10 years old. One accuser’s father was allegedly a boxer and sparring partner for Foreman, while the other was a manager and adviser for him. Both reportedly claim Foreman groomed them for several years before forcing them to have sex with him in locations including a San Francisco hotel and Beverly Hills apartment. Both complaints have been filed in Los Angeles County Superior Court. Read more at:  https://sports.yahoo.com/lawsuits-accuse-george-foreman-of-sexually-assaulting-2-teenage-girls-in-70-s-235851763.html (Jack Baer/Yahoo Sports)