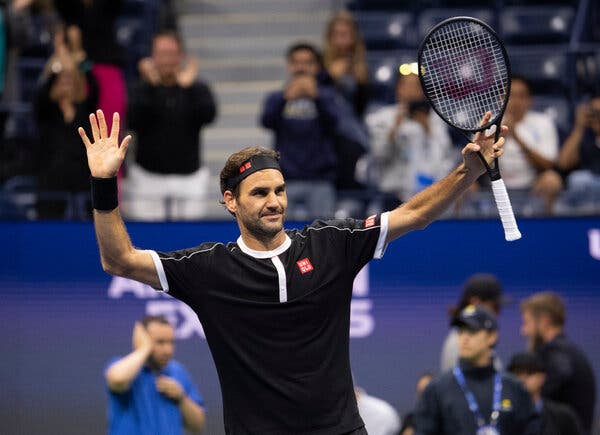 Tennis Great Federer Announces Retirement – Roger Federer, the elegant and enduring Swiss star who dominated men’s tennis for two decades but saw his more recent years marred by injuries and surgeries, said Thursday that he was retiring from the sport. “I am 41 years old, I have played more than 1,500 matches over 24 years,” Federer said in an audio clip posted on social media. “Tennis has treated me more generously than I ever would have dreamed and now I must recognize when it is time to end my competitive career.” Federer, the winner of 20 Grand Slam singles titles, said his appearance at next week’s Laver Cup in London would be his final competitive matches. He said he would continue to play tennis in the future, but that he would no longer compete on the ATP Tour or in Grand Slam tournaments like Wimbledon and the U.S. Open that he once dominated. Read more at:  https://www.nytimes.com/2022/09/15/sports/tennis/federer-retires-tennis.html

Insane Sports – Sports With a Bang!