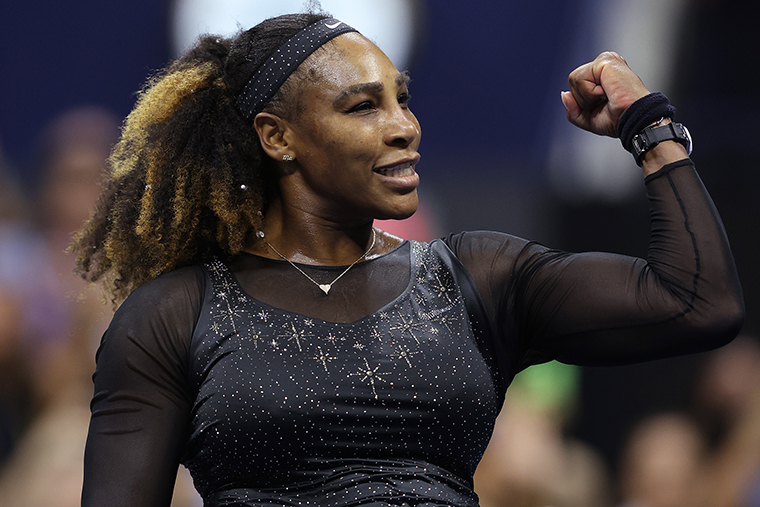 Serena Advance in Round 2 of US Open – Serena Williamsdefeated world No. 2 Anett Kontaveit of Estonia 7-6(4), 2-6, 6-2 in the second round of the US Open in front of a packed, raucous crowd at Arthur Ashe Stadium on Wednesday night. Now, she’s on to the third round of the tournament. Williams will next face Australia’s Ajla Tomljanovic.  Tomljanovic, who was playing at the same time as Williams on Wednesday, defeated Russian Evgeniya Rodina 1-6, 6-2, 7-5. The schedule of matches has not yet been released, but the third round begins on Friday. But that’s not all: In addition to singles, Williams also has women’s doubles on her US Open agenda, teaming up with her sister Venus Williams. They are scheduled to take the court for their first-round match at Arthur Ashe Stadium tomorrow at 7 p.m. ET. They’ll play the Czech duo of Lucie Hradecka and Linda Noskova. Read more at:  https://www.cnn.com/us/live-news/serena-williams-us-open-08-31-22/index.html  (Brandon Griggs, Amir Vera and Meg Wagner/ CNN)