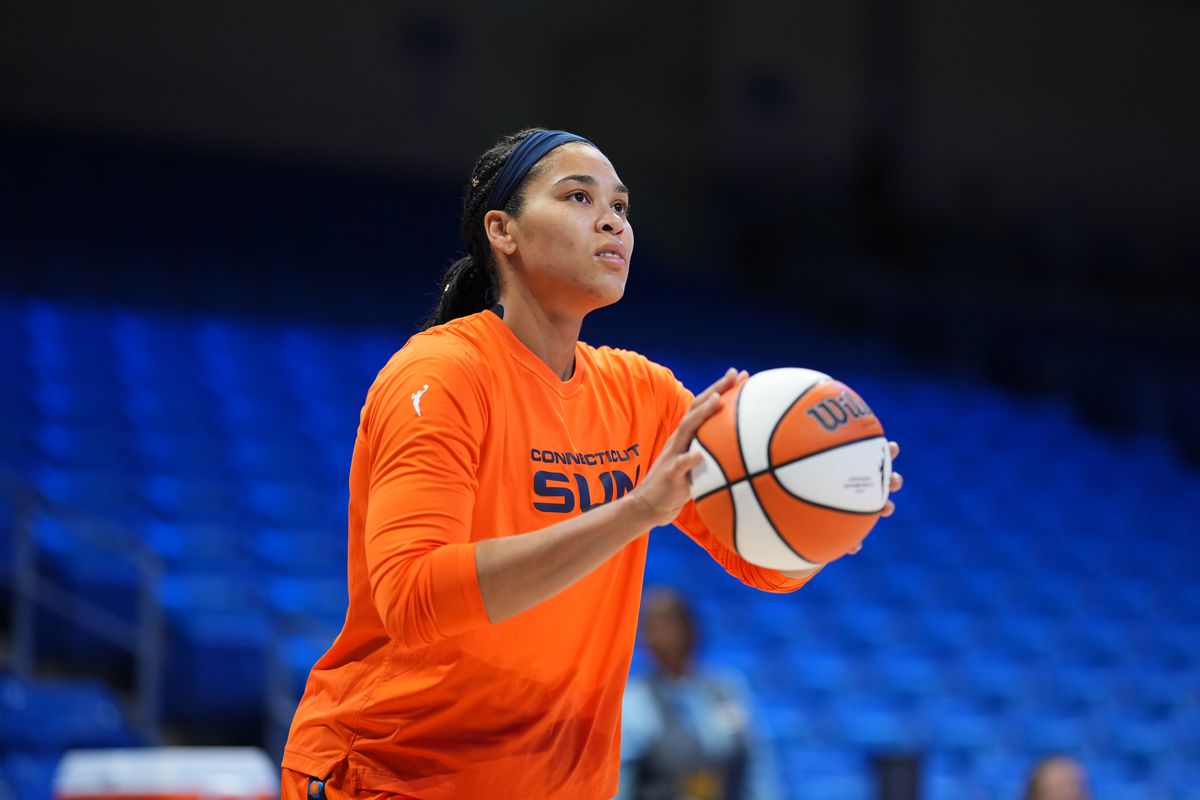 Sun’s Jones Named WNBA’s Sixth Player of Year – Connecticut Sun forward Brionna Jones won the WNBA’s Sixth Player of the Year Award, the league announced Thursday, and she was a nearly unanimous choice. Jones received 53 of 56 votes from a national media panel. Chicago Sky  forward/center Azurá Stevens got two votes and Washington forward Myisha Hines-Allen one. To be eligible for the award, a player had to play more games as a reserve than as a starter. Read more at:  https://www.espn.com/wnba/story/_/id/34501632/connecticut-sun-forward-brionna-jones-captures-wnba-sixth-player-year-honor (M.A. Voepel/ESPN)